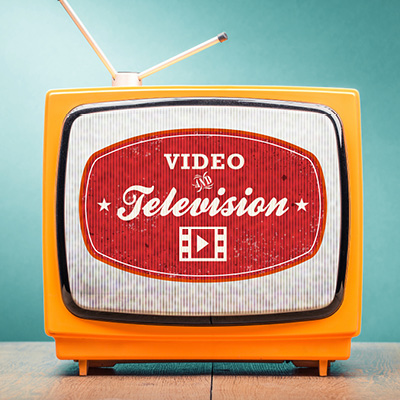 Moving Pictures and The Voice In The Box

When THE AD Man started his career in advertising it was a whole different ball game.
His first gig in 1986 was in Wellington, NZ as a junior Art Director in one of the largest international advertising agency groups Illott Advertising, later renamed Ted Bates Advertising.
Even as a sprightly young superhero The AD Man was tasked with many a brief, ranging from simple posters for BNZ Bank, to full blown TV Commercials for General Motors - Holden.

WOW!
Those were really exciting times.
Budgets were big(ish) and the team of people involved in the creation of these ads was often 50 or more.
From the concept development of the ad by writers, art directors, creative directors and agency producers, to the film companies, with directors, assistant directors, best boys, gaffers, grips, sound guys, art department, wardrobe, hair & make-up, editors, the full post production team, the labs where the 'film' was processed and of course the obligatory catering company, producing a short 30 second ad had higher production values than most Films and TV shows of the time.

The AD Man is endeavouring to copy some of those classics to digital format, from VHS Tapes and even U-Matic Tapes
"What the?" I hear you say "What on earth is a U-Matic Tape?"
Well that's neither here nor there, it just means that trying to find someone capable of transferring from those older formats to digital is proving a little tricky.
A bit like finding a floppy disc player to copy some spreadsheets from the 1990s.

Anyway, please bear with him while he gets some vintage TVCs ready to view.
Check back regularly to see if any new ads have appeared.

Not surprisingly, The AD Man's creative talents have grown well beyond Art Direction and on to the full-blown suite of creative thinking his clients know and enjoy today.
Part of that journey has seen him write numerous Radio Ads.
"A great idea is not bound by one media, but easily transforms into many."
The AD Man
There are a few scripts to read here and again, he is working to get some live scripts transferred for your listening pleasure.

Sit back and enjoy the show.